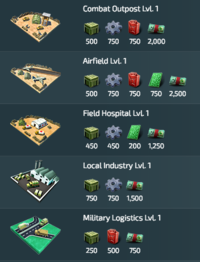 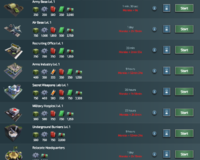 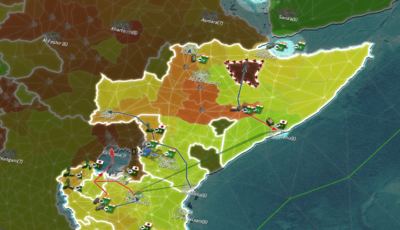 Your population has a direct effect on the overall morale. Every unit has population damage which translates into civialian casualties in the game. (You can check population damage in the unit information screen, be wary though as it doesn't proportionally ranslate into a morale penalty). The more population you kill, the bigger the morale penalty you will receive. This loss in morale caps at -30 and you are able to recover 33% of that everyday. Therefore, if you are at -30 and you show mercy to your civilians, at day change you will drop to -20, thn to -14, so on and so forth. The morale penalty is not severly affected by war, but nukes and chemical weapons tend to have a siginifanct effect. 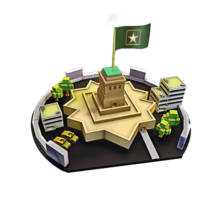