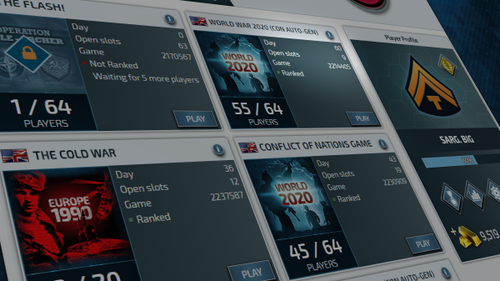 Rising Tides features ten fixed Strategic Sites in total. Every Strategic Site is identifiable on the map by a unique building and highlight animation. 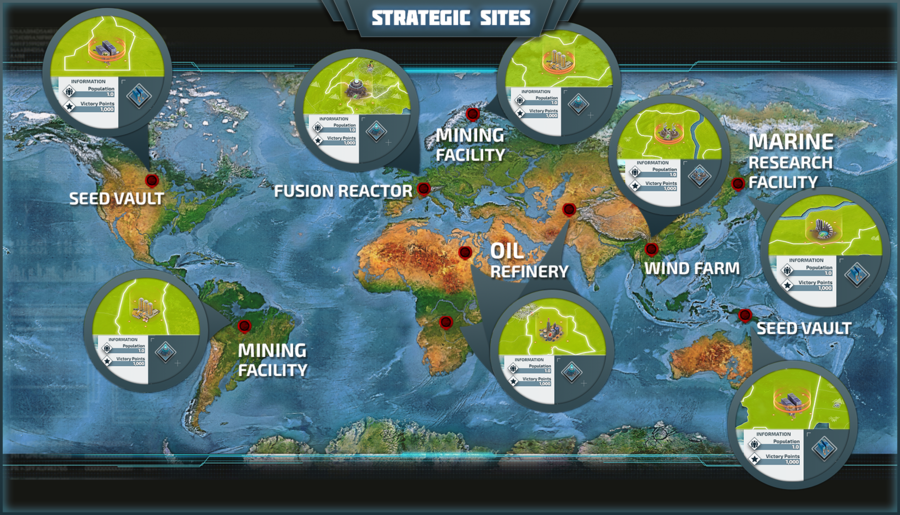 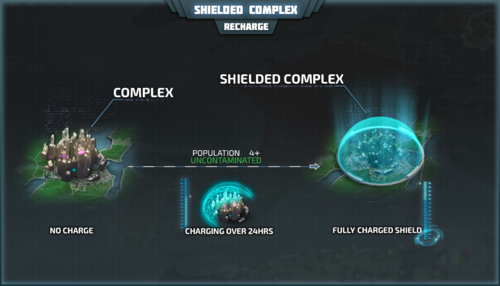 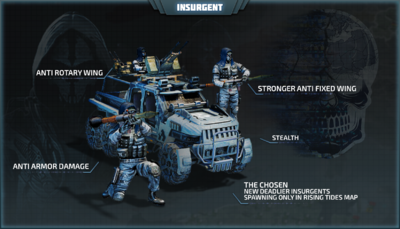 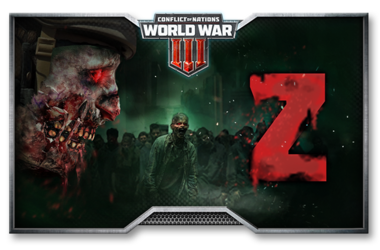 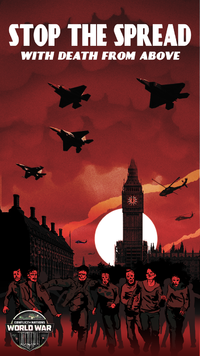 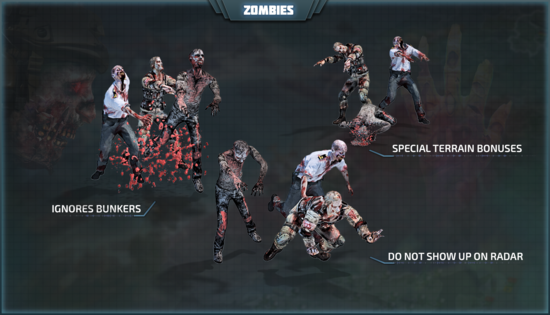 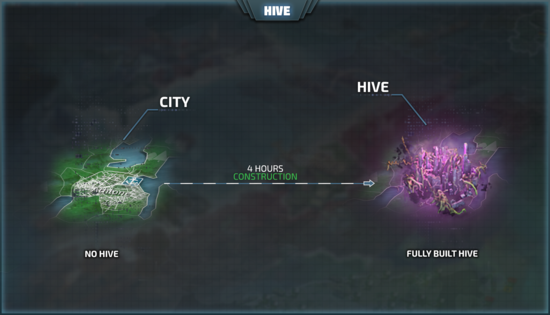 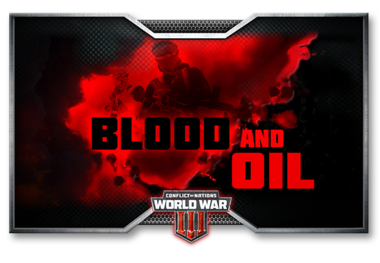 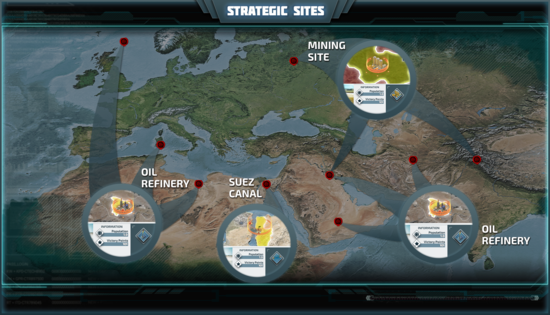